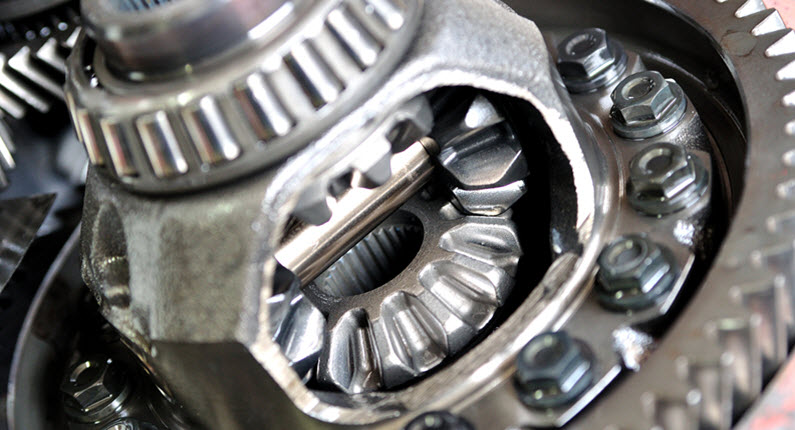 One of the main selling points for Mercedes Benz is in their ability to offer comfort and high performance at the same time. This they can do thanks to the superior workmanship that goes into manufacturing the brand’s vehicles.

When issues like differential failure happen in your Mercedes, it’s understandable to feel shortchanged. Many Mercedes owners have had to deal with differential failure issues at some point in the course of their driving. These issues happen for a number of reasons. When they occur, you’ll need the best shop in San Rafael to help you fix the issue.

The differential makes thousands of turns per minute with the weight of the vehicle on it. This puts a strain on this component. In Mercedes Benz, this can wear out faster than most people expect, even with a regular servicing schedule for your car.

When your Mercedes suffers differential failure, you’ll notice a few signs pointing to the problem. Some of these include uneven wear in the tires. You’ll notice that one or two of your tires will wear out faster than others. This is a sign that the weight of the vehicle isn’t evenly distributed, as the differential ensures equal distribution to maintain the stability of the vehicle. The wheels may also be spinning faster while corning, causing them to wear out faster.

Differential failure will also cause poor handling of the road, which can be quite dangerous when driving. Because the differential enables the wheels to spin at different speeds to enable smooth turning, if this isn’t possible, you may make a hard turn which might end in an accident in some cases.

Another sign of differential failure is excessive vibrations from worn out universal joints in the differentials. These vibrations often become more pronounced when you’re accelerating.

The other sign that you’ll experience that can point to differential failure is the whining & grinding noises from the differential. These noises are usually as a result of poor lubrication and worn out gears rubbing against each other.

If you’re in San Rafael, the best repair shop to get the differential failure in your Mercedes fixed is Heynneman European. We have been in the business of providing high quality repairs to owners of European model owners to drivers in Larkspur, Kentfield, Corte, Mill Valley, San Anselmo, Fairfax, and San Rafael, CA.

At Heynneman European, you can rest assured that our ASE certified mechanics will fix your differential issues quickly and affordably. Call us today if you suspect that you have differential and other problems and we’ll get you sorted.